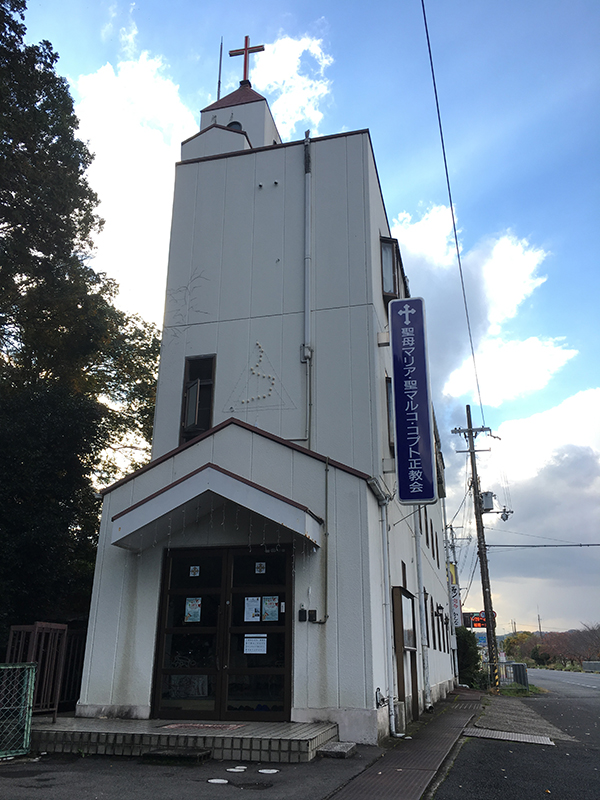 My beloved Reverend Fathers the Priests, Deacons, servants and congregation of the Diocese of Sydney and its Affiliated Regions. Grace, blessing and peace, from God the Father, our Lord Jesus Christ and the Holy Spirit.

I give thanks to the Holy Trinity that the year 2016 has concluded peacefully, offering supplications to Him to bless us and glorify us during 2017 under the patronage of His Holiness Pope Tawadros II, Pope and Archbishop of the great City of Alexandria. May the Lord keep him for us for many years to come.

In last year’s message, we addressed part of the praise of the multitude of heavenly hosts that brought good tidings of Joy about the birth of our Lord, namely “Glory be to God in the Highest”. Today in my message for 2017, we will further contemplate on this wonderful praise “Glory to God in the highest, And on earth peace, goodwill toward men!“ Luke 2:13-14.

- In the Old Testament the heavenly hosts helped and supported the King of Israel when he had a war against the King of Syria through the prayers of Elisha the prophet. As we read in 2 Kings 6:16-17, “So he answered, “Do not fear, for those who are with us are more than those who are with them.” And Elisha prayed, and said, “Lord, I pray, open his eyes that he may see.” Then the Lord opened the eyes of the young man, and he saw. And behold, the mountain was full of horses and chariots of fire all around Elisha.

St. Maximus the Confessor contemplates on the above passage saying “Holiness merits more defenders from heaven than the foes that immorality leads onto the field. ‘There are more with us than there are with them’. Behold the merit of blessedness! The prophet makes his announcement about the multitude while the servant is still uncertain of his own salvation. How much more do spiritual eyes perceive than those of the flesh! One sees the number of the armed men, while the other perceives the sign of their protection. How great is the divine mercy! A blessing is delivered to people, but it is not seen. They receive help while they are in danger, but they do not know it. For this is the mercy of the Saviour. He intervenes for salvation and in doing so he does not allow himself to be seen. He is sensed by the benefits that he bestows, but not with the eyes.”

Following this contemplation we can share together some important lessons for the coming year:

- Firstly, it is so important that in every war we experience during our lives, we need to remember that men of God, like Elisha the prophet will pray to God on our behalf. This is called the intercession of the saints, which is part of our church’s doctrine. We mention the Saints in our Holy Liturgies and in the Midnight Praises, we also ask the saints to pray on our behalf to God for the forgiveness of our sins. We believe in the intercession of all the saints, especially St. Mary, the Mother of God.

So in the beginning of the New Year, take St. Mary, the heavenly host and one of the saints as your intercessor.

-Secondly, sometimes our eyes cannot see that the heavenly hosts are surrounding us. This needs the prayers of the saints so that the Lord can open our eyes to them. This is what happened with the disciple of Elisha, when his master prayed to the Lord to open his eyes; he saw “the mountain was full of horses and chariots of fire all around Elisha.”

St. Maximus further contemplates saying “ For they should know that adversaries are conquered by merits rather than by strength, and they are overcome not so much by power as by holiness, as holy Elisha was overcoming his enemies by prayer and not by arms. For when he was telling his servant to banish his fear, that those defending them were more than those opposing them, not even then was the servant’s fear able to be dispelled. Then Elisha prayed to the Lord, saying: “Lord, open his eyes so that he can see!” And his eyes were opened and he saw, and there was a whole mountain filled with horsemen.” So the prophet’s prayer opened the servant’s eyes. It is no surprise that a prayer opened his eyes to see an army, since prayer opened heaven so that an army came”.

The lesson we can learn from this is that we need to know that we are not alone in our war. The heavenly hosts are with us and they are very powerful.

We need to learn to praise God our creator. We need to organise time to praise God with the Agpia in our homes with our families, with the Psalmodia in the church as part of the Midnight Praises, and with the Liturgy in church when we gather together to partake of the Holy Communion.

Finally, my dear brothers and sisters, we will look at the reaction of men towards the goodwill of the heavenly hosts. Not all men value the goodwill of the heavenly hosts but we need to be amongst those that do. Those that do not value these praises are amongst the wicked, and as believers we need to know the works of evil men will continue for many days and be repeated many times. However, those who fear God, and value the praise of the heavenly host will be blessed. We read this in Ecclesiastes 8:12 “though a sinner does evil a hundred times, and his days are prolonged, yet I surely know that it will be well with those who fear God, who fear before Him”.

So, in the New Year, the lesson we can learn from this, is that we need to fear God in all our deeds, and during our entire life.

May the Lord keep you all in His Love, may He keep and protect you in His name to the last breath.

I wish all of you a Happy New Year

Keep me in your prayers.

The Servant of the Lord Jesus Christ

Bishop Daniel
With the Grace of God,
Bishop of Coptic Orthodox Church - Diocese of Sydney and its Affiliated Regions in Australia